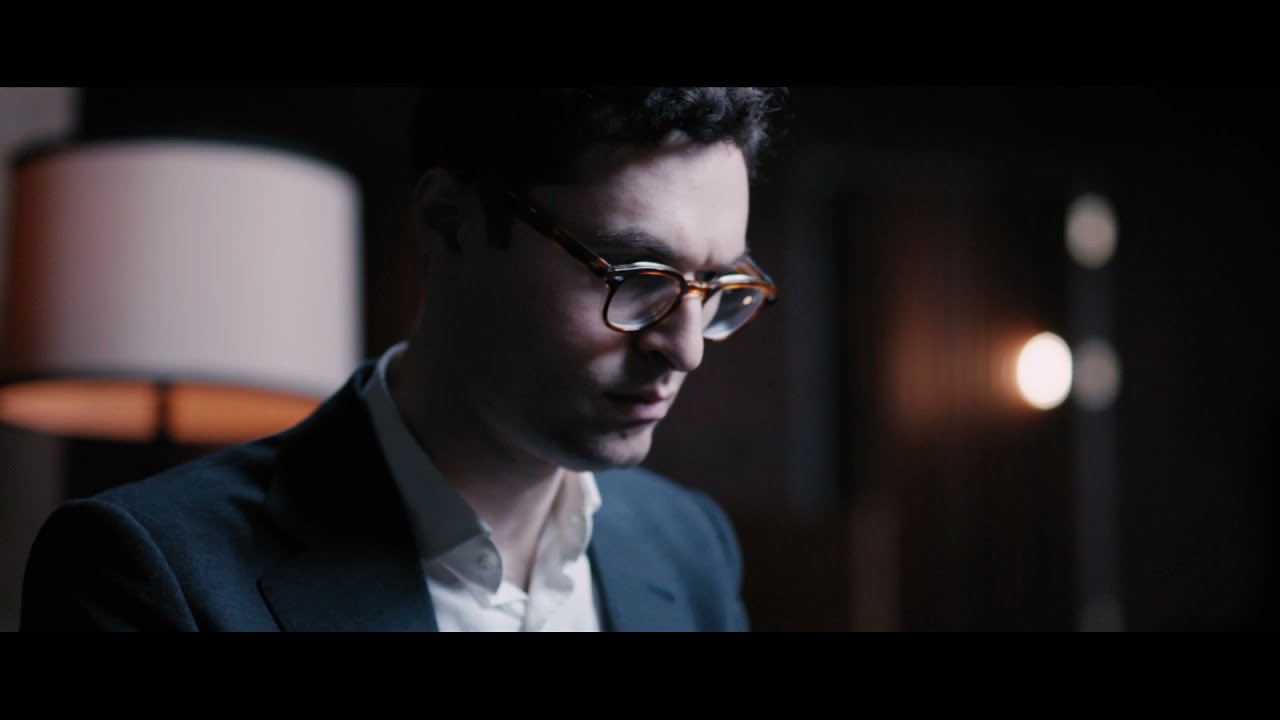 As a passionate advocate for contemporary music, Mr. Rosenbaum has premiered over one hundred new chamber and solo works. He has collaborated with and championed the music of established and emerging composers alike.

Mr. Rosenbaum was nominated for three GRAMMY® awards in 2021 for his performances on albums of music by Andy Akiho and Christopher Cerrone, including two nominations for Seven Pillars, an album by Sandbox Percussion released on Aki Rhythm Productions, a record label that Mr. Rosenbaum and Mr. Akiho founded in 2021.

In 2012 Mr. Rosenbaum joined the Chamber Music Society of Lincoln Center’s Bowers Program (formerly CMS Two) as only the second percussionist they have selected in their history, and has performed regularly with CMS since then.

Highlights of the 2021-2022 season include the world premiere of Seven Pillars by Andy Akiho with Sandbox Percussion, a collaboration with the Borromeo String Quartet at the New England Conservatory, performances with pianist Michael Brown and cellist Nick Cannellakis, and a performance of George Crumb’s seminal work Ancient Voices of Children with the Chamber Music Society of Lincoln Center.

Mr. Rosenbaum is a founding member of Sandbox Percussion, the Percussion Collective, and the Pittsburgh New Music Ensemble. He has recorded for the Bridge, Innova, Naxos, and Starkland labels and is on faculty at the Mannes School of Music and the University of Missouri-Kansas City. Mr. Rosenbaum endorses Pearl/Adams instruments, Vic Firth mallets, and Remo drumheads.