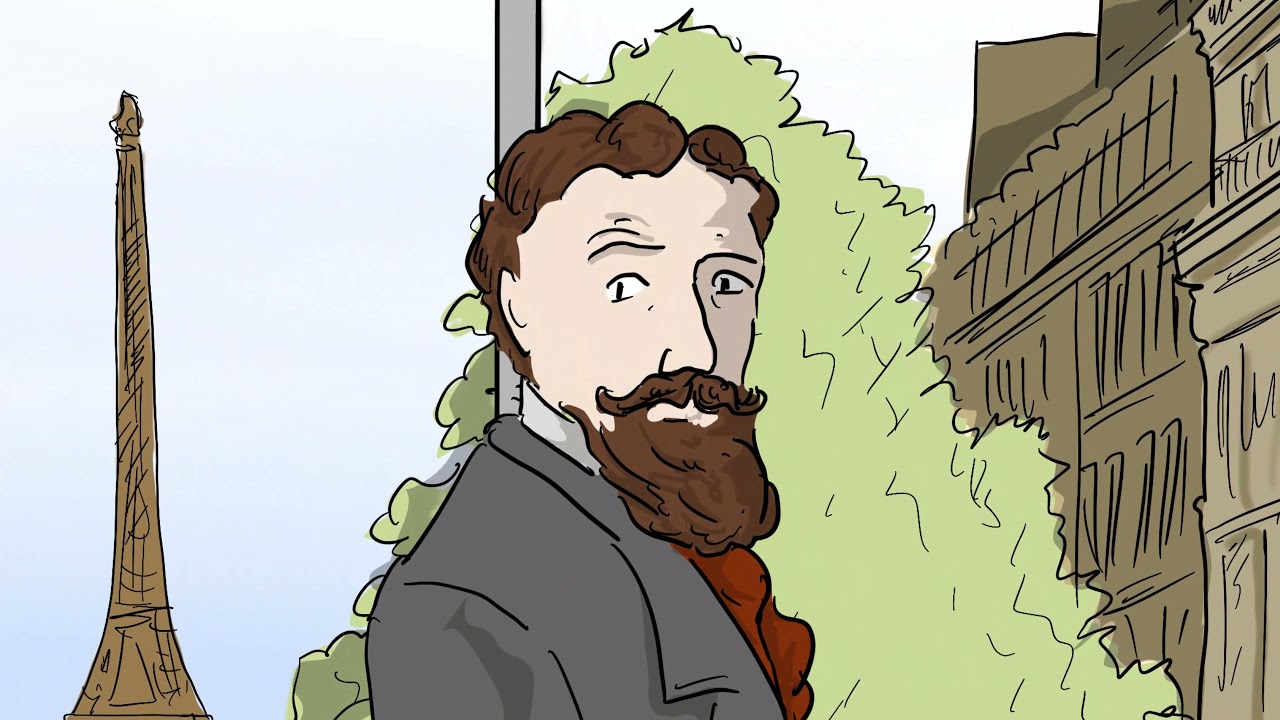 The Sitkovetsky Trio has established itself as an exceptional piano trio, with sensational performances in the foremost concert halls around the world. Their thoughtful and committed approach has brought the ensemble critical acclaim and invitations to renowned concert halls around the world, such as the Amsterdam Concertgebouw, Frankfurt Alte Oper, Palais des Beaux Arts, Musée du Louvre, l’Auditori Barcelona, Wigmore Hall or Lincoln Center New York.

In 2021 the Trio toured Spain, Switzerland, Finland, Denmark and Germany, including appearances at the Mikkeli Festival, the chamber music series in Berne and Basel and a return to the Rheingau Festival. The Trio finished the year off with a tour of the UK and Italy, including performances in Manchester and Rimini.

2022 will see the Trio return to Amsterdam’s Concertgebouw as part of an extensive tour of Holland. Further appearances include the Alte Oper Frankfurt, Helsinki, Milan, the Marvāo and Westport Chamber Music Festivals, and a debut tour of South America.

Highlights of the past seasons have been a residency at Hong Kong City Hall, including performances of Beethoven’s Triple Concerto with the Hong Kong Sinfonietta, as well as a recital debut in the prestigious Premiere Performances Series. They also toured Asia performing concerts throughout South Korea, Singapore and Japan. In May 2019 they gave the world premiere of a new triple concerto by Charlotte Bray with the Philharmonia Orchestra, with further concerts planned. The Trio has performed the Beethoven Triple Concerto e.g. with the Konzerthausorchester Berlin, the Netherlands Philharmonic, the Munich Symphoniker and the Anhaltische Philharmonie Dessau.

First prize-winners of the International Commerzbank Chamber Music Award, the Sitkovetsky
Trio is also a recipient of the NORDMETALL Chamber Music Award at the Mecklenburg Vorpommern Festival and the Philharmonia-Martin Chamber Music Award. They have been supported by the Hattori Foundation, the Musicians Benevolent Fund, the Fidelio Trust and the Swiss Global Artistic Foundation.

In 2014, the Sitkovetsky Trio released their first recording for BIS Records with works by Smetana, Suk and Dvořák to much critical acclaim. This led to further releases of works by Brahms and Schubert on the Wigmore Live Label and another recording for BIS of Mendelssohn Trios in 2015. In spring 2020, just in time for Beethoven’s birthday celebrations, they recorded their third disc for BIS: Beethoven’s Trios, Op. 1 and Op. 70, and Allegretto in B-flat major for Piano Trio, WoO 39. The album received a Diapason d’Or ARTE and was released as Vol. 1 of a complete Beethoven cycle. In July 2021, the Trio’s fifth album -- Ravel Trio and Saint Saëns Trio No. 2 -- was released to great critical acclaim and received a Supersonic Award from Pizzicato Magazine and a 2022 BBC Music Magazine Award for Best Chamber Music.

Alexander Sitkovetsky plays a Stradivari violin (Cremona, 1697) and Isang Enders plays a cello by Carlo Tononi (Venice, 1720); both instruments have been kindly loaned by the J. & A. Beare Violin Society.