"....very much inspired by Buddhism, which Cuomo practices, the stillness, turmoil, euphoria and even drama found within certainly mirrors the tenets of the religion, and are executed with Cuomo’s profound vision." -- Take Effect 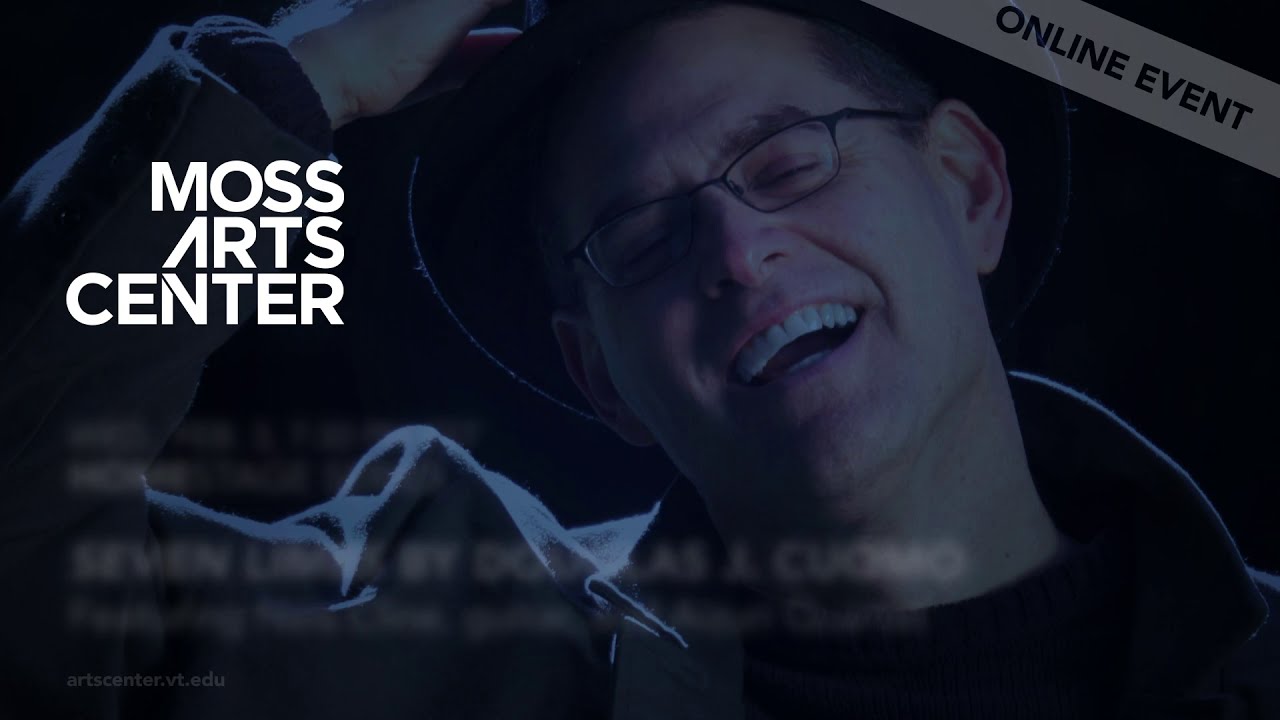 "If you put a musician in a place where they have to do something different from what they do all the time..."
that’s where great art happens” -- Miles Davis

The piece is a ritual in seven movements, based on the Seven Limbs, a fundamental Tibetan Buddhist practice of purification. The limbs are: Prostration; Offering; Confession/Purification; Rejoicing; Requesting the Turning of the Wheel of Dharma; Beseeching the Spiritual Guides Not to Pass Away; and Dedication. Juxtaposing Nels Cline’s’ wildly inventive guitar playing and use of electronic effects with the Aizuri Quartet’s classically based and forward thinking musical outlook, Seven Limbs sets these five musicians in a landscape that is slightly unfamiliar - where the ground under their feet is always shifting a bit in unexpected ways. This requires a musical alertness and philosophical openness to whatever the moment brings, an outlook that has parallels to the Buddhist practice of the Seven Limbs. Inspired by this thinking, the piece creates a world of musical ideas and settings that allow the musicians to explore ideas of meditative tranquility, subtle levels of mind, the battle with inner demons, the circle of karma, and sudden, profound bolts of insight.

Nels plays electric guitar with effects, and acoustic guitar. His music is partially notated but largely improvised, following specific direction and guidelines in the score. The Aizuri’s music is notated, utilizing the full range of techniques, colors and effects available to the 21st century string quartet, including some bits of improvisation and on-the-fly decision making. Both strings and guitar are shapeshifters in that the roles of soloist and accompanist are fluid — at times the guitar is in front with the string quartet playing a more supportive role, at other times the guitar conjures a multi-layered and evolving drone-like sonic environment and the strings step to the fore. There are also many instances when both will be on equal footing, intertwining in a way that make such distinctions moot.